What an amazing celebration we had for the Queen's 90th birthday on Tuesday 21st June.

The whole school were involved from the Two Year Olds to Year 6! The school field looked amazing with an open top red bus with the Queen on, balloons, bunting and red, white and blue table cloths.

The children took part in The Guinness Book of Records game of musical bumps. The record they had to beat was 668 and we had 1094 children taking part on the day, so fingers crossed we will have set a new record. Congratulations to Shaiden in Year 2 who won!

The children loved dancing to Whip Nae Nae and Candy! All the children had a picnic of cheese and cucumber sandwiches, jam sandwiches, crown biscuits, and scones, jam and cream.

Ms Thompson put on a spectacular performance as a stilt walker and stunned the crowd with a fire eating routine!

The day came to a close with the draw for the raffle. Please see the raffle prizes and the winners.

I would like to thank all the staff and children for helping making it the most amazing afternoon and creating fantastic memories!

The Queen's celebration was really fun, and I almost won the musical bumps with 1000+ people. When I lost there were only 7 people left!!

The food was amazing and the sandwiched were delicious!

We celebrated the Queen because it was her 90th birthday. We ate some food and cookies, they were so yummy! My favourite part was when Miss Thompson ate fire, that was so awesome!! It was my biggest day ever and we let the balloons go at the end.

I liked the Queen's birthday party because I enjoyed musical bumps (even though I lost). Also, the cookies were amazing! My second favourite part was when we all did the Whip Nae Nae!!!!!!

I liked the raffle.

This was the BEST DAY EVER!

I liked the Queen's birthday because we danced and it was funny.

I loved the celebration of the Queen's birthday because it looked so cool and I loved the cookies!! Ms Messer was acting like the Queen! We had a giant bus on the field too!

It was the best afternoon ever!

The picnic crown cookies were stunning and I loved the cream!

I will remember this forever. 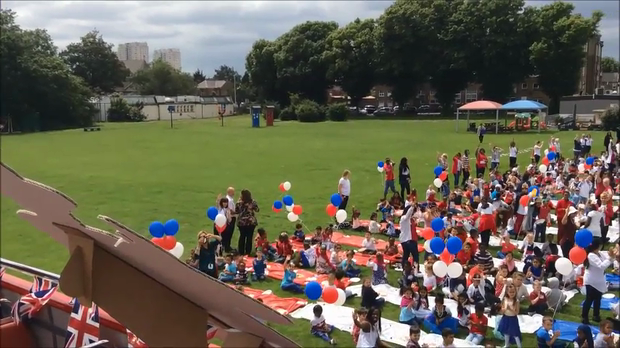 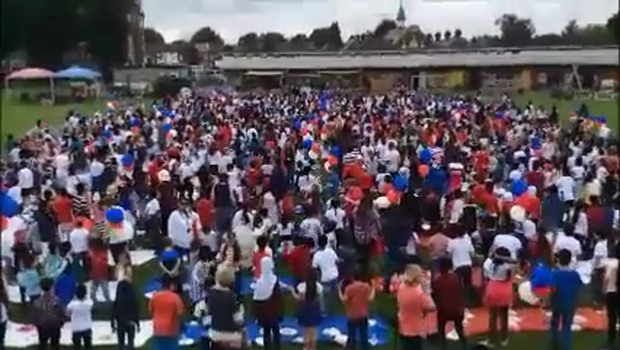 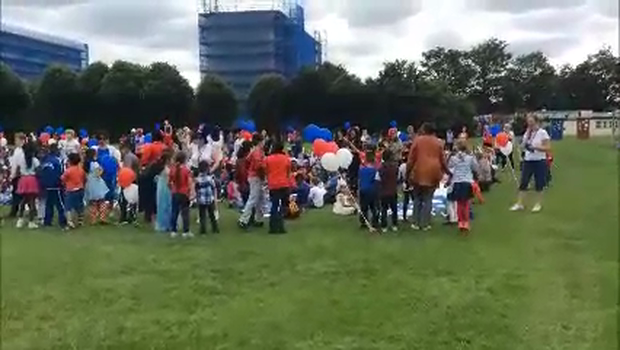 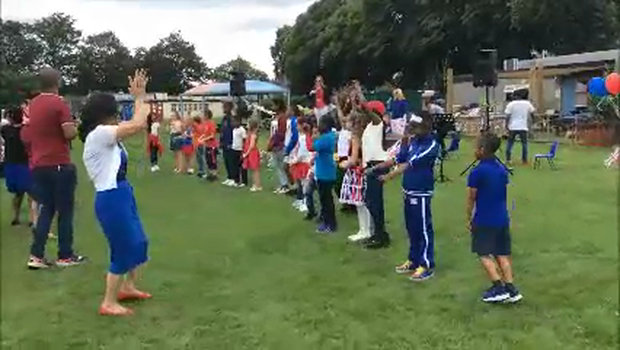 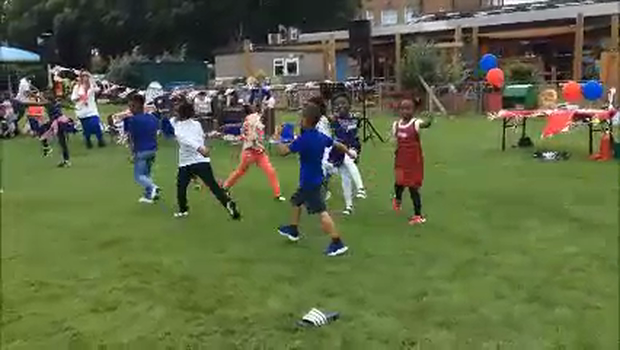 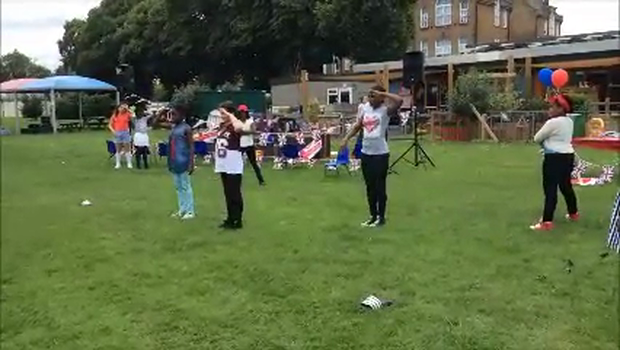 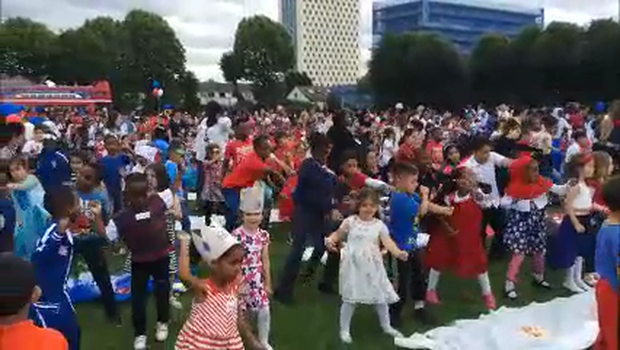 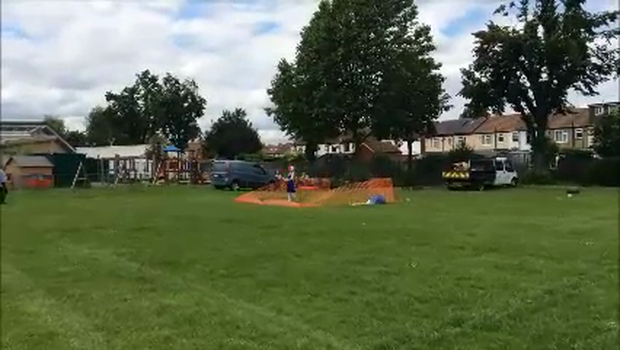