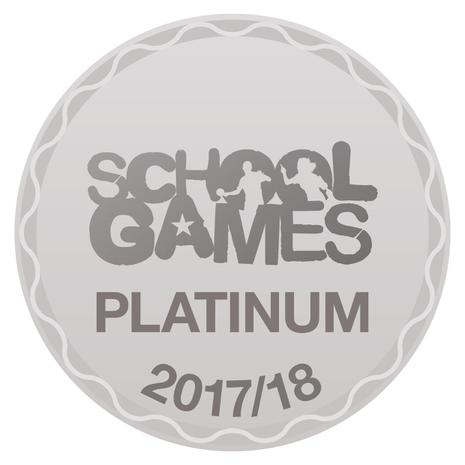 Aims of PE at Eldon 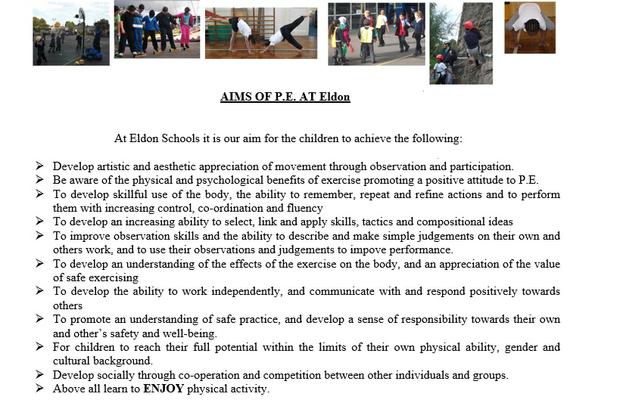 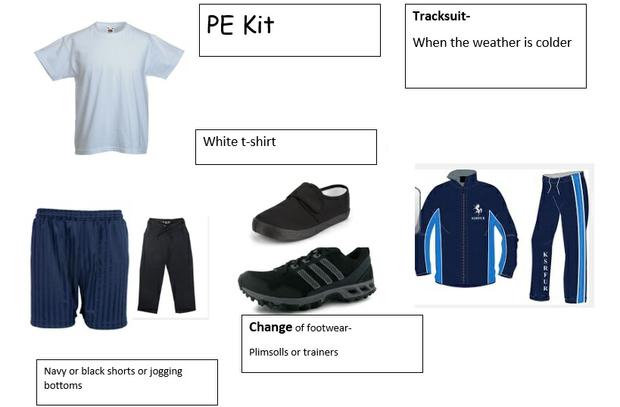 The reception classes have started there PE lessons for the first time. They have been focusing on developing different type of movements such as jumping, rolling, transferring weight, balancing and turning. They are currently in week 4 of Gymnastics and showing great improvement. The apparatus and mats have started to been use which the classes have shown unbelievable technique especially when landing and core stability.

Year 3 & 4 football club have been working so hard in the last few weeks. They have shown really good progress especially in game related situations such as 2vs2 and 3vs3. The students in the club should be really proud of themselves.

Girl’s football club have been focusing on improving their technical skills which focuses on dribbling, passing, Control and shooting. The girls have shown unbelievable improvement and showing great attitude to training. The girls are also starting to show a good understanding on how to attack and defend as a team which was seen in there recently match against Edmonton county school which they won both matches. The first match finished 1-0 to Eldon primary and the second game also finished 1-0 to Eldon primary. WELL DONE GIRLS!

Tag Rugby Club have been working on running with ball and learning how to pass a rugby while being opposed and unopposed. They have been working so hard to improve their skills and also shown good understanding how to take on information and applying it in game related situations.

Basketball after school club year 3 and 4

Year 3 & 4 basketball club have been working on their ball handling skills which focuses a lot on dribbling and controlling the ball. The students in this club have shown great improvement. Showing that they are capable of being able to dribble with both hands.

Basketball after school club year 5 and 6

Year 5 & 6 basketball club have been practicing finishing around the rim which allows them to focus on different type of finishes such as lay ups, floater and finger roll. They have also shown a better understanding of positioning on the court which is fantastic to see.