Take Over Day in year 6

Calling the register and letting the office know how many dinners are needed. 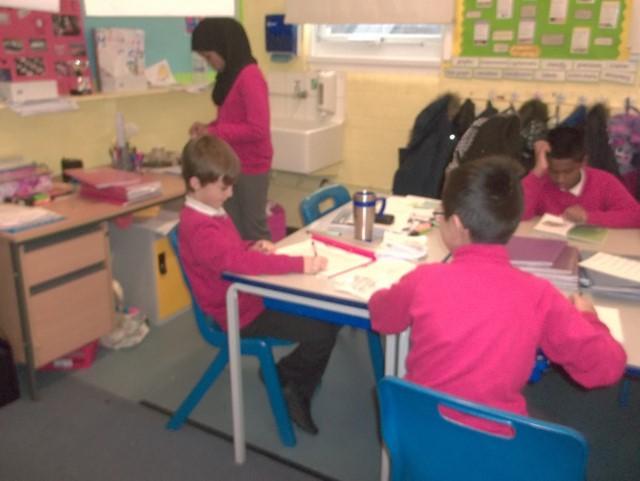 Acting out a conversation in groups before working on speech punctuation. 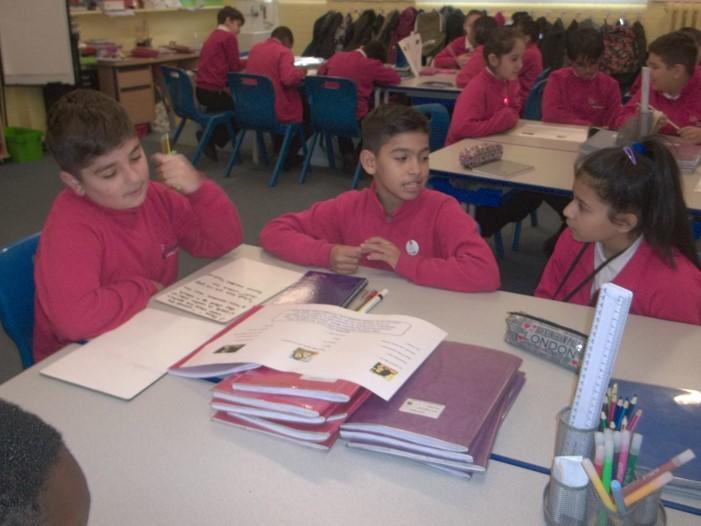 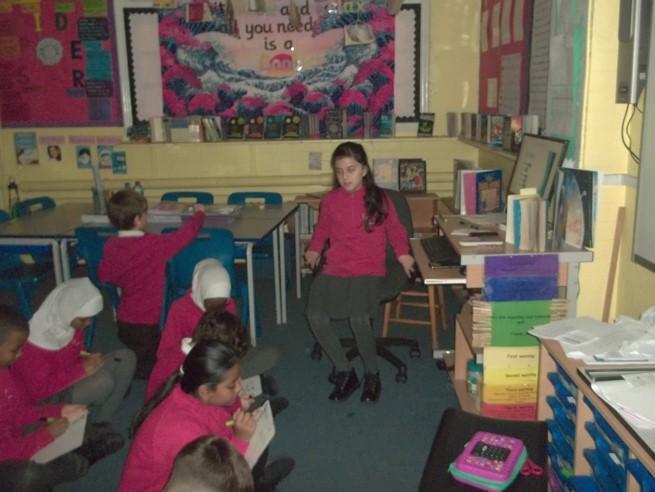 This term in history we are looking at the spread of Ancient Islam as a civilisation. We began by looking at the historical idea of civilisation and what it meant. We then started our topic by exploring the beliefs and attitudes of different communities within Mecca at the time of Muhammad’s (PBUH) birth. The children learnt about different groups such as: the Quraysh merchants, the Bedouin tribe and the religious nomads. After Muhammad (PBUH) received the message of God, we explored the reactions from these groups to the early teachings of Islam.

Over the second half of the Autumn term, we will begin to discover why Islam spread so quickly from Saudi Arabia; throughout the Middle East and eventually across the globe. During this journey of discovery, the children will look in detail at the city of Baghdad and its importance to the early Islamic civilisation.