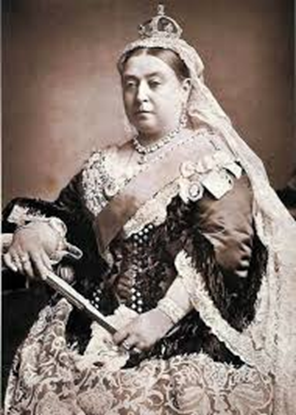 I hope all parents and children enjoyed the Christmas holiday. This term our focal point evolves around the Victorians through all curriculum areas. The children in Year 6 will have the opportunity experience life as a Victorian child, create print work inspired by William Morris and explore how the industrial revolution and British Empire shapes the society we live in today. Visit the website for regular updates on our Victorian expedition in Year 6. 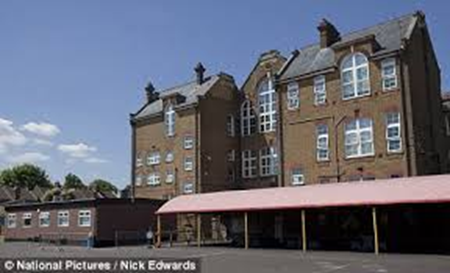 Eldon Road board school opened in 1899. The infants were housed in one building and the boys', girls', and junior mixed departments on separate floors in an adjoining building. Eldon Road School was attended in 1908 by 2,313 children, of whom 537 were juniors and 625 infants. The total dropped to 1,853 in 1919 and in 1973 there were 501 on the roll at the junior school and 462, including 60 at nursery classes, on the roll at the infants'.

Today we are now unified as Eldon Primary School.

Going back in time

On Tuesday 9th January, the children in Year 6, went back in time to the 19th Century, in particular the Victorian Era, where school life was very different to schools in contemporary society.

They dressed up in simple costumes and welcomed the Rainbow Theatre Company actors who helped them understand, what life was like for Victorian children.

When they arrived at school, they found their tables had been put into rows and their first task was to copy out letters of the alphabet and sentences.

‘Children should be seen and not heard’

They were not allowed to talk as they completed their tasks.

Later, the actors collected them and they were poor Victorian children – they were scared and had to look at the floor.

The actors helped them to prepare scenes to show the other children what life was like for: school children, factory worker (who were children), chimneys sweeps, children who worked down in the mines and Toshers who looked for valuables in the sewers.

The actors, acted with them and gave them more information about the life of the children of this time.

As part of our curriculum, Year 6 took part in an end of year production. A sorry tale of downtrodden Victorian workers and evil factory owners. We learned of accidents in the loom machinery, cuts in wages and light-fingered debt collectors. This production gave our children an insight into the Victorian life, which is our next topic for Spring 1. This was also an opportunity to promote awareness and raise money for Children in Need.

Year 6 had two special guest speakers from the Enfield Fairtrade Campaign, who attended our school to give an informative presentation and discussion about Fairtrade and its impact on communities, families and working conditions for producers in developing countries.

This presentation built upon the current Fairtrade topic throughout Year 6, where we wrote explanatory texts on Fairtrade bananas and tea. This led into a balanced argument on Fairtrade. As well as literacy, Fairtrade was linked with our geography, looking at the geographical location of producer countries and their climate as well as the history of trade from the reign of Elizabeth 1st. Children felt this experience from two prudent experts, who have been a proactive part in making Enfield a Fairtrade borough, gave a great insight into the far reaching effects of Fair-trade.